Why is Coding Important For Children

Coding for kids probably sounds like a scam to take your hard-earned money away from you in the name of teaching your kids how to code, Let’s change that perception and help you get a clearer picture into this world of computer science.

Coding or Programming and web/software development are one of the most in-demand skills for 2022 and for good reason too. While the Software Development and IT Industry make heavy use of all available languages, Several Industries such as Finance and Ed-tech are using Programming Languages such as Python on almost a daily basis. As such it becomes important for coding for kids and helps them gain a basic understanding of these coding languages, especially for kids. So, that leaves out the question

Why is Coding Important for Kids?

Where Do I Get Started?

While learning to code can be a big step in a child’s future, It can also be a tedious task for a kid as it is not as easy to learn a programming language as it is to learn French or Spanish. Hence we recommend getting started with tools and courses, like:- 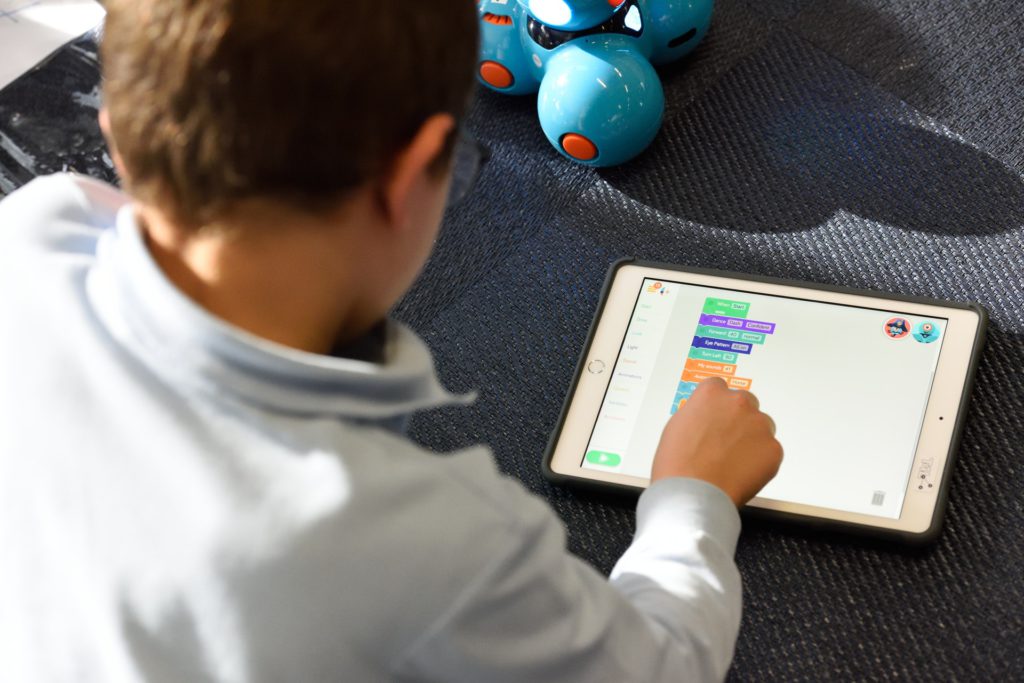 But, What if My Child is on the older side?

Scratch might be a great resource for kids that are on the younger side but if your child’s age is in the teens, it might seem too childish for them. But, it is still important for them to learn to code because they will soon join the workforce. Hence it might be important to teach them one or more of the several programming languages available, especially the ones that are fun to learn and can even help them automate their homework.

The question then prevails

What Programming Languages do I Teach my Child?

Among the several available Programming Languages to learn it is important to keep in mind the ease of learning and difficulty of these languages for a beginner to learn. So, we compiled a list of languages to teach your kids:-

That folks conclude the article for today, let us know in the comments if you’d like to see more articles along the lines of coding for kids. Here is another article we recommend: – 5 Proven Ways To Teach Kids What Financial Management Is?