5 Amazing Benefits | Why Online Chess Classes For Kids Is a Smart Choice?

“Every chess master was once a beginner.” – Irving Chernev

To reach somewhere, start from nowhere. Chess is a game that can be mastered only with patience and undivided attention. According to sources, a chess game can last till 5,900 moves. Learning chess from a young age makes you a better thinker, smart analyzer, and problem-solver. The best way to learn chess can be by joining one of the online chess classes for kids to learn at your own pace and comfort.

Learning is not restricted to physical mode anymore, you can learn several skills online. Moreover, playing chess is a skill that can be well acquired via online classes. Online classes will give you numerous benefits such as learning at your own pace, flexible timing, 24×7 doubt assistance, and much more.

The Historical ‘Game Of Kings’ 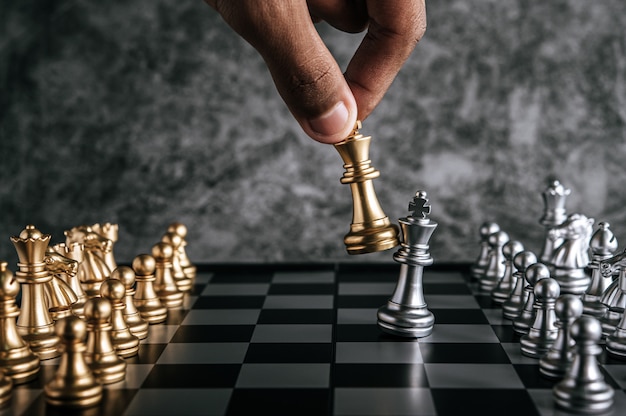 “Chess is a war over the board. The object is to crush the opponent’s mind.” – Bobby Fischer

Chess was initially known as the ‘Game of Kings’. It was invented in India in the 6th century AD. It then traveled and spread in Persia.

The first chess championship was held in 1886, three years after chess clocks were introduced. Later in the 20th century, the World Chess Federation came into existence and the game witnessed many advancements.

In the 6th century, the game was known as ‘Chaturanga’ in parts of India. It referred to the four divisions, infantry, cavalry, elephantry, and chariotry. These divisions were represented by the game pieces, namely, pawn, knight, bishop, and rook.

Playing chess has countless benefits, especially those related to your mental ability. Chess helps in improving your IQ, memory, analytical skills, and more. Let’s see 5 benefits of learning chess as a child 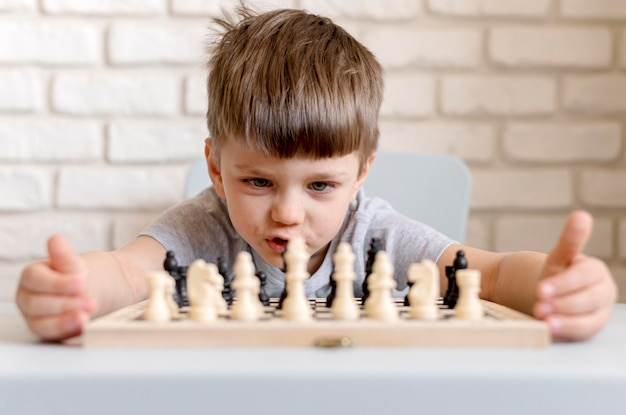 Besides these five advantages, chess also helps in improving logical thinking, reading skills, foresight, planning, etc. Also, it engages a kid’s mind in something productive, helps them connect with others.

At wizaru, your kids can learn chess from a trained Online Chess Teacher. Our classes are beginner-friendly and interactive.

Our teachers are certified and trained to bring out the best in your child. Join our online chess classes for kids today!

21st century skills – The best bet for a better future?

5 Proven Ways To Teach Kids What Financial Management Is?