21st century skills – The best bet for a better future?

How old were you, when you got your first personal mobile phone?

With drastic transformation in technology, there has also been a change in the lifestyle in leaps and bounds. And to adapt to it, we need to develop 21st century skills to succeed in both professional and personal lives.

Things that 90s’ kids knew only after they passed out of school, are now known by even a kid of 2nd standard. For instance, using smartphones!

Technology has evolved and so has our lifestyle. In search of better career paths, one needs to carry 21st century skills with them.

We are in an era where skills have taken over degrees. Therefore, learning skills is crucial to support your degree.

What are 21st century skills? 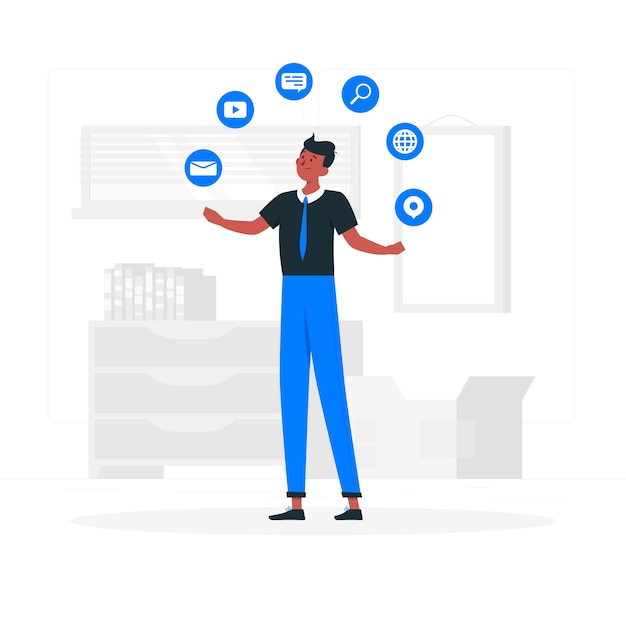 Now, you might wonder, how these 21st century skills are different from other traditional skills. To answer this, let’s take the example of digitization. It happened over the past decade that everything started transforming into a digital form, from newspapers to restaurants, everything became a click away.

And as digitization accelerated, there was a skill that soon became the talk of the town, coding. Before this period, only people who belonged to a technical background knew about coding. However, the rapid evolution made coding a household name.

Every website that exists is made up of codes. Hence, gradually, coding became one of the most in-demand skills that could jack up your career.

Coding is a 21st century skill that has a wide scope for all. It is considered to be an amazing career prospect for kids today.

And to match up to these changes in demand, one must keep learning everyday and up skill themselves.

As mentioned earlier, 21st century skills cannot be defined as such, however it can be categorized to have a clear understanding.

These 21st century skills pertain to knowing about yourself better and having the ability to control yourself. Without self-control, you cannot become focused. And self-awareness will help kids in choosing the right path. 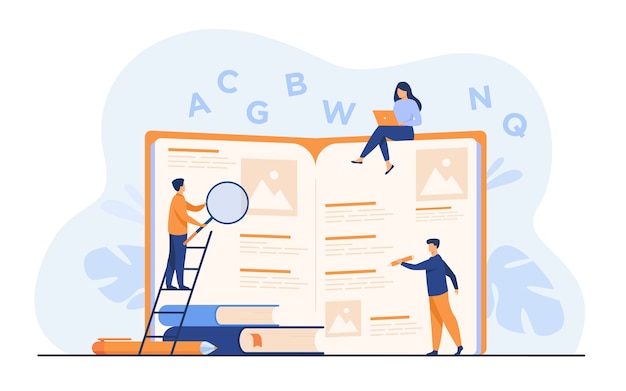 Childhood is the best time to explore and learn a plethora of skills for finding out what we love to do and acknowledge our potential. This makes it important for kids to take part in extracurricular activities and engage in active learning.

The Internet has made things so fast that sometimes even the reality seems unbelievable. Teens know how to build apps, they are sleek with smartphones and tech-savvy. If you look back, you’ll be amazed to realize how things have gradually changed over time.

And to match up to the rapid change in technology, learning 21st century skills is the best bet.

If you look around, you’ll see people who have very well up-skilled themselves by continuous learning and experimentation. On the other hand, there will be a crowd that stopped learning and continued with the conventional approach that resulted in no good.

Therefore, the decision lies with you, whether you want to accept the change and keep moving or stop. This was about people who have already started their career. Children have an edge over them in this case. They can still start learning the skills in demand and kick-start their professional journey in the future.

The next question is how can kids learn 21st century skills and what’s the right approach?

As you know, skills are something that can be developed by constant practice and determination. Skill is not talent, but something that needs to be built.

Here, first, we need to draw a difference between talent and skill.

Let’s take an example to understand better. Many of you might be good at playing badminton, without any training. That’s your talent because it’s natural. However, to be a great badminton player, you require a significant amount of training and practice. The training will make you skillful enough to shine as an excellent player.

Hope the example made the difference between talent and skills clear to you.

Moving on to our topic of discussion on how kids can learn the essential 21st century skill. 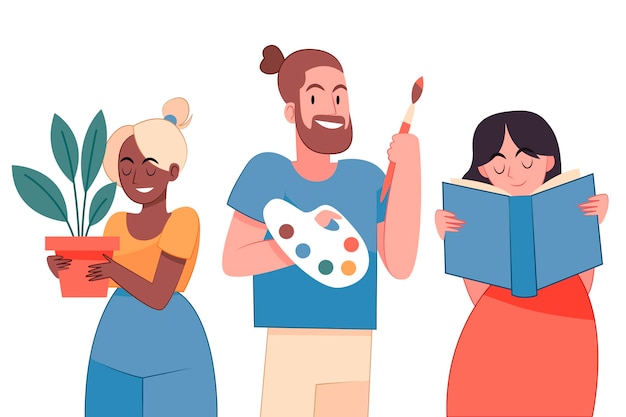 Extracurricular activities can be a sure shot way to master 21st century skills. Extracurricular helps kids discover their potential and interest. It helps in shaping their mind and form a perspective towards life.

In today’s competitive world, the academic approach of education might work poorly. Nowadays, equal importance is given to your personality, extracurricular achievements, and mindset.

Each activity teaches one or the other soft skills to kids. And soft skills have become an integral part to be successful in the 21st century.

If you liked this article, you must read How Interpersonal Skills Leads You Towards A Successful Career?

Prev post 5 Proven Ways To Teach Kids What Financial Management Is?
Next post What Creativity Means? 4 Reasons To Foster Creativity in Kids

5 Proven Ways To Teach Kids What Financial Management Is?

5 Amazing Benefits | Why Online Chess Classes For Kids Is a Smart Choice?