3 Proven Ways To Motivate Your Child To Challenge Themselves?

Children can be very motivated when they want to, whether it be a quick game of monopoly or going outside to play cricket or football. But, when it comes to stuff like learning geography or history or science, they seem to lose motivation quickly. Maybe they don’t like to learn the names of several emperors and rulers or in which year what event took place. Maybe it’s the different kinds of geographical landscapes that exist that they don’t like learning about.

The motivation might not even always need to be in the academic side of things. It could even be something related to extracurriculars like guitar or even doing better at football. The objective is to motivate them to do better in all circles of life. Let’s see 3 proven ways to motivate your child.

So, we came up with a few ways to motivate your child to do better: – 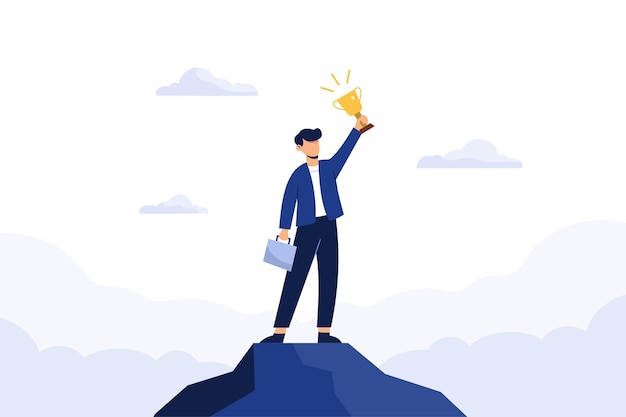 In this competitive world it is hard as is to achieve something and for your biggest supporters to undermine that would be the worst. As your child’s parents it becomes imminent for you to build them up and break them down.

Undermining their achievements when they fail to excel is the worst possible combination of events to occur in a day. If your child fails to do good in a test that they excelled at before, saying that the last one was a fluke or that they cheated would not only break their confidence further but also it would break their confidence in you. They would never come to you for support after any setback in their lives.

Don’t Compare Them with Others 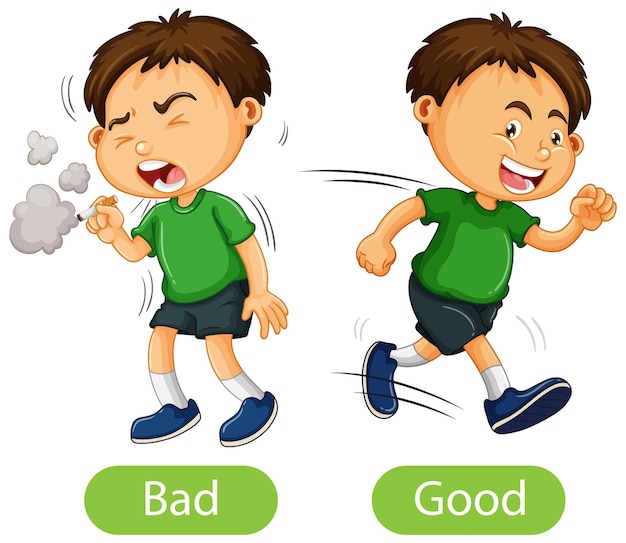 Each child is different. They have different needs and different wants, and evidently different results even on the same test.

It might be easier to just say that their friend is working harder than them hence getting better results but the truth is, even if that were to be true. That wouldn’t motivate them. It would instead do the complete opposite of that and kill their confidence. Because being told that the guy in first place did better than you because they worked harder is just like saying “You came second because you didn’t work as hard as the guy in first”

That not only undermines their practice and training but also isn’t a good way to motivate them.

Comparison in itself isn’t a bad thing because it gives you a relative idea of where you want to be whether it be test score or salaries. 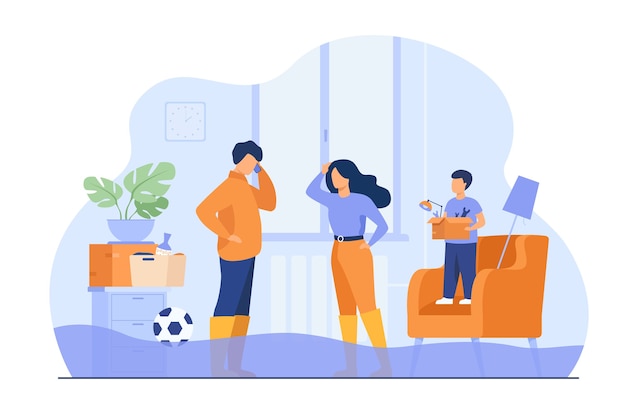 Let’s say your kid does poorly on a test. You now have 2 ways to tackle this situation. One would involve sitting them down and lecturing them for not studying or not hard enough. The second would be to talk to them about what happened at the test. What went wrong? Why these scores?

The second approach allows you to fix the problem that arises.
This problem fixing approach allows them to think that no barrier is too high to jump over, thus motivating them to do better than ever.

Whatever the problem is communication is key.

5 Tips for Parents That Would Be Helpful