Chess is a strategic game and like any game winning is important. You can enroll your child in online chess classes for kids, but that requires a commitment of time and money. But, since playing chess can raise your IQ it becomes important to at least give the game a try to see if it is a fun fit for your child. If you don’t already know the basic rules of the game, Here’s an article to get you started.

Here are 4 Winning Moves in Chess

The Fool’s Mate as the name suggests is a strategy that you can use against a novice to win the game in just 2 moves. Yes, You read that correctly, Just 2. Here’s what you need to do

Scholar’s mate is a checkmate strategy that allows you to checkmate your opponents in just 4 moves. Just like the Fool’s Mate, it is one of the fastest ways a player can checkmate their opponent in chess. The moves are as follows:-

Here’s a picture to help you understand these easier. 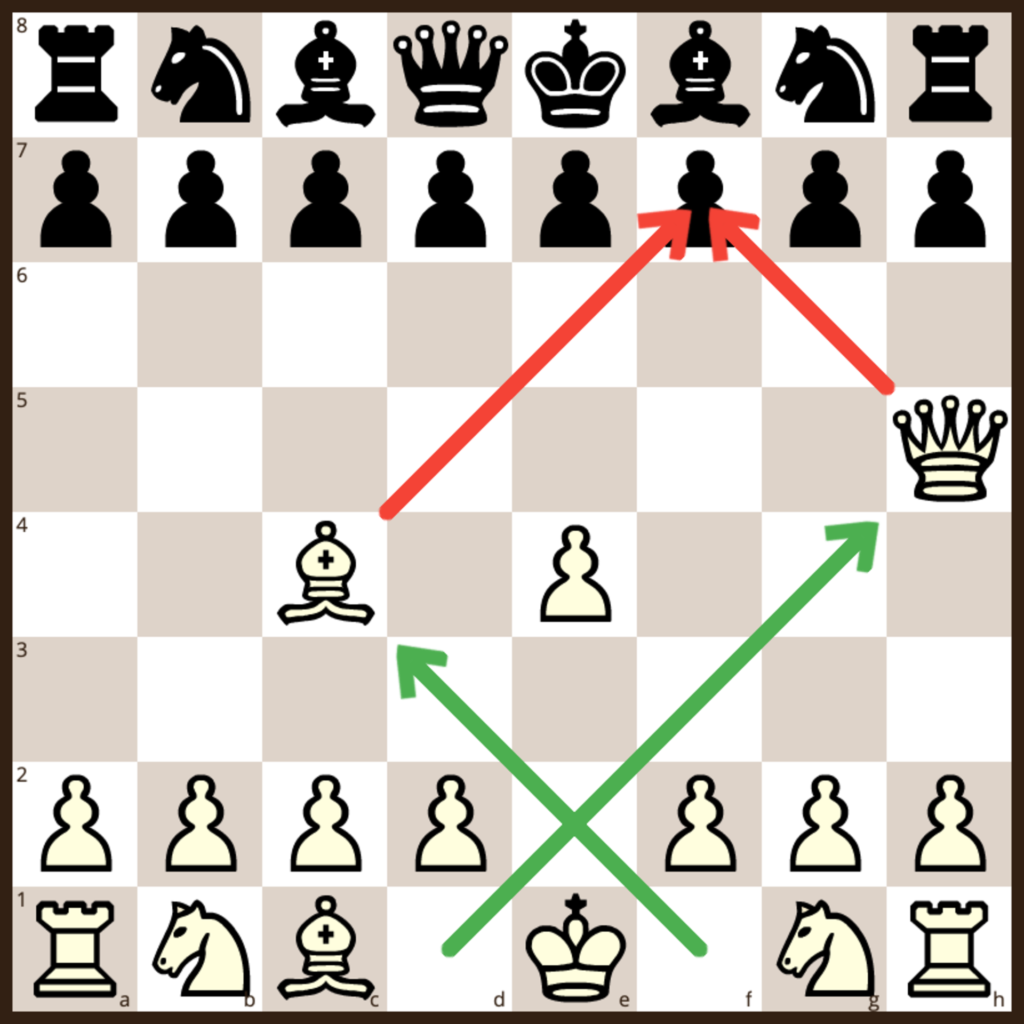 How do you defend against a Scholar’s Mate ?

Smothered Mate is another way to checkmate your opponent in just 4 moves and that too in the best way possible. A Smothered Mate  is a rare checkmate delivered by a knight in which the mated king is unable to move because he is surrounded (or smothered) by his own pieces. The mate is usually seen in a corner of the board, since fewer pieces are needed to surround the king there. The most common form of smothered mate is that the knight on f7 delivers mate to the king on h8, which is prevented from escaping the check by the rook on g8 and the pawns on g7 and h7. Similarly, White can be mated with the white king on h1 and the knight on f2. Here’s a picture to help you understand better. 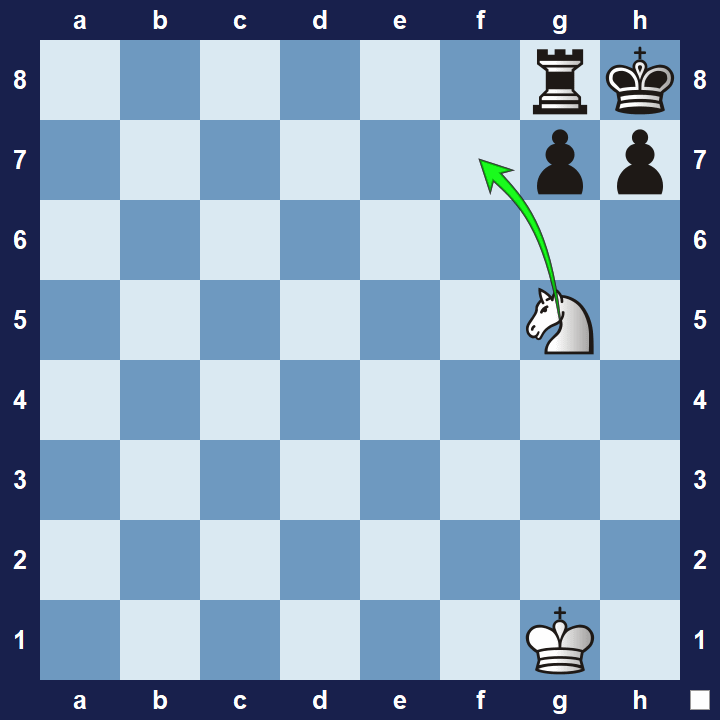 The Legal Trap is another fast method of checkmating your opponent and getting the victory. This method is usually talked about in movies when they say you need to sacrifice your queen to sometimes win the game. This move goes as follows 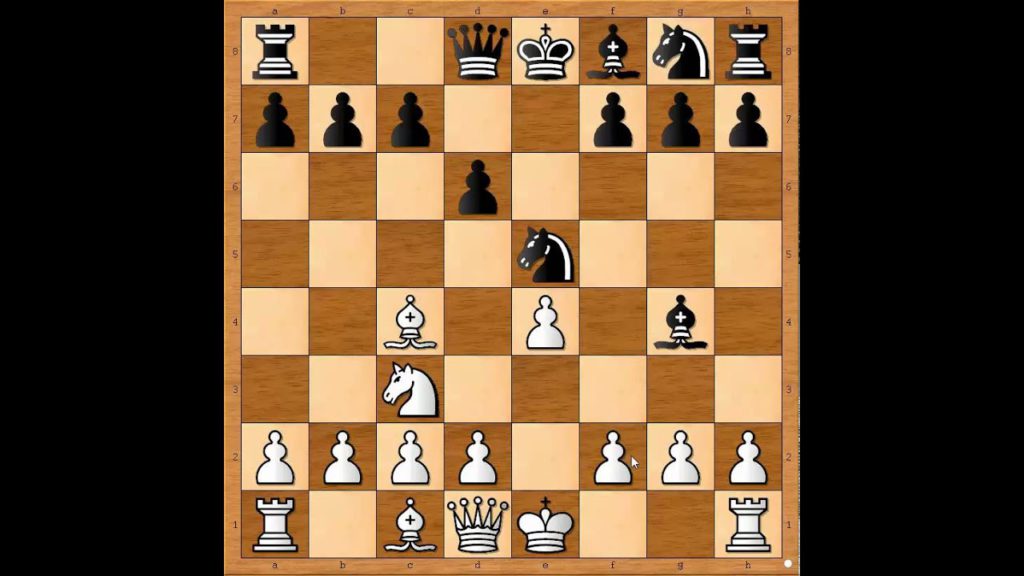 If you liked this article about 4 winning chess moves and it helped you make up your mind about online chess classes, let us know in the comments. Until next time, Here’s an article we recommend you read next :- 10 Easy And Basic Chess rules: A simple guide for beginners.